I am getting an error on a flow, that works work elsewhere.

I have a flow that calls an Azure Automation script, that script runs successfully and generates output.

The next step in the flow, tries to "get the job output"  but it fails with error "UnSupportedMediaType".

{
"error": {
"code": "UnsupportedMediaType",
"message": "The content media type 'text/plain' is not supported. Only 'application/json' is supported."
}
}

This works fine in other flows.  I have already "deleted" the activity, and re-created it.  That does not seem to help.

This is the code for the output from the automation script.

For the Flows that work, The only real difference I can determine is that these are 2 different scripts, but both scripts are in the same Azure Automation Account.   I basically copied the 1st script that works and is used everyday for production support, and removed its ability to connect to production. So 2nd script does the exact same thing, only it cannot connect to prod.

The error message told that the content media type 'text/plain' is not supported. Only 'application/json' is supported.

It appears as though @v-yuazh-msft would like some more information in order to further assist you properly with your issue. Please share any additional information that was requested in order to decrease the amount of time that it will take for you to be assisted!

Thank you for being an active member of the Flow Community!

What is it you want to see?  Its a fairly large flow. 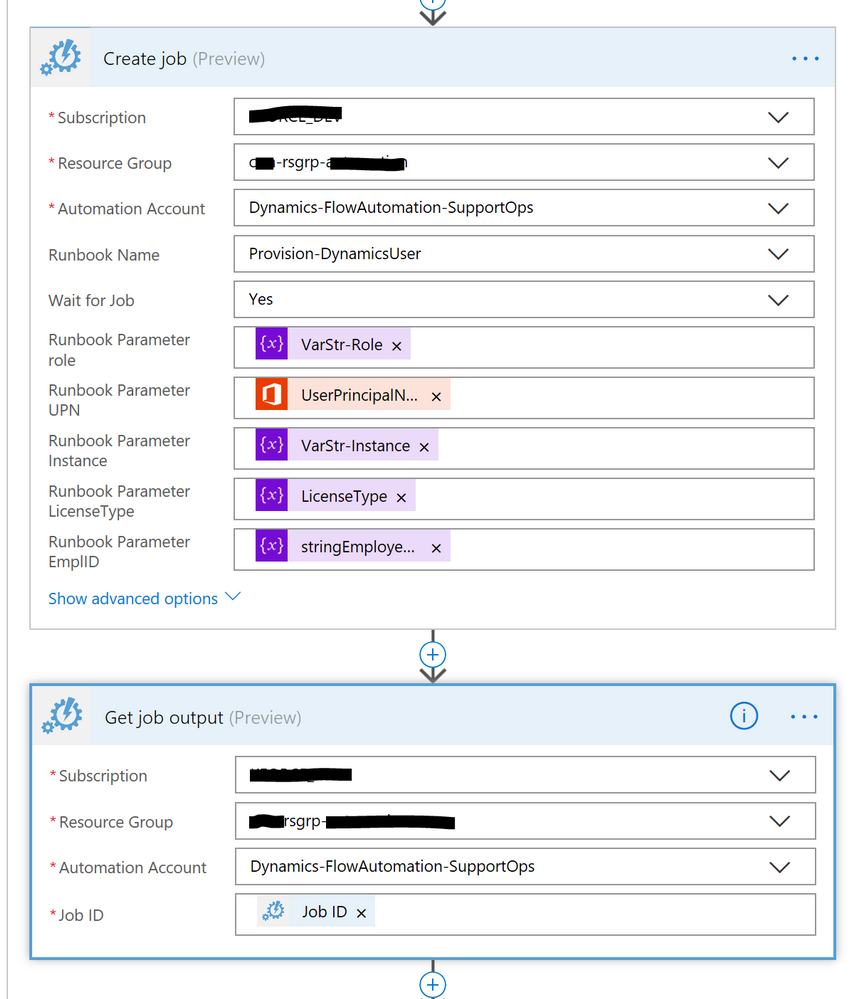 This one does not work 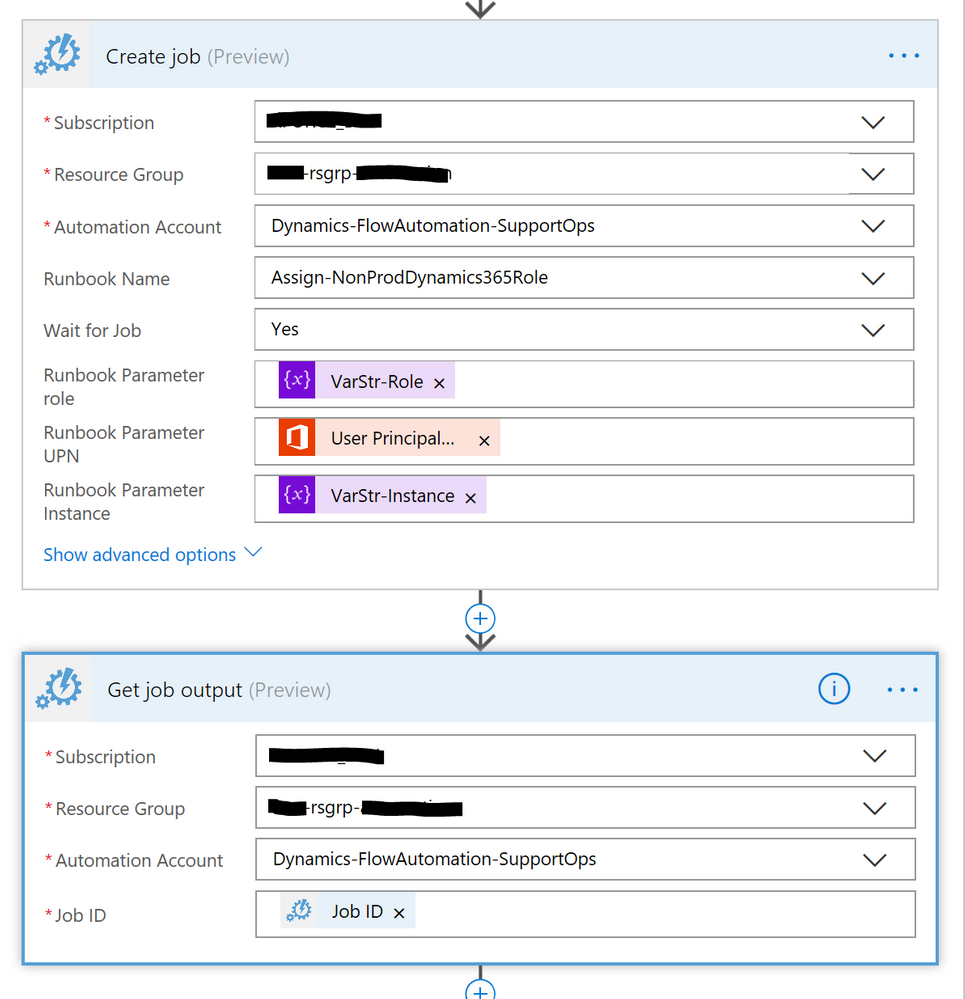 ** DELETE Uneeded code***
The flows themselves are identical with the exception of parameters. The output portion is identical.  And in the test window on Azure automation, the output comes out the same. The only reason for seperation is that 1 flow allows to be run against production, and the other (that does not work) will only work for non-production. (this is done in the automation script, prod is not allowed in the later)
Message 4 of 5
277 Views
0 Kudos
Reply

I also just went in and deleted and recreated the action to get job output.

And it now works!